Páirc Uí Chaoimh is a 45,000 capacity stadium located in Cork. The venue is home of the Cork GAA and opened in 1976. This stadium re-opened again in 2017 after 2 years of redevelopment work.

The venue is primarily uses as a venue for Gaelic games although it regularly hosts concerts and has seen the like of Michael Jackson, Prince, Ed Sheeran, Elton John and Oasis perform. Páirc Uí Chaoimh is the third-largest Gaelic games stadium in Ireland. 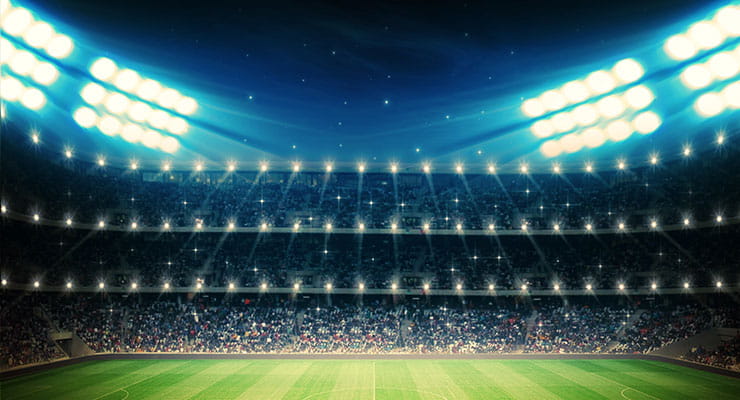